Despite the rather sensationalist title, this is one of the better books on NY underground/club/drag culture. Parades, gay and trans demonstrations, aids demonstrations, drag balls, lots of sex, men on the piers and then the plain destitute etc. It is pegged as a ‘look at the freaks’ type book, but the actual shots are a really good look at late 80s/early 90s NY, which has not been documented so much. 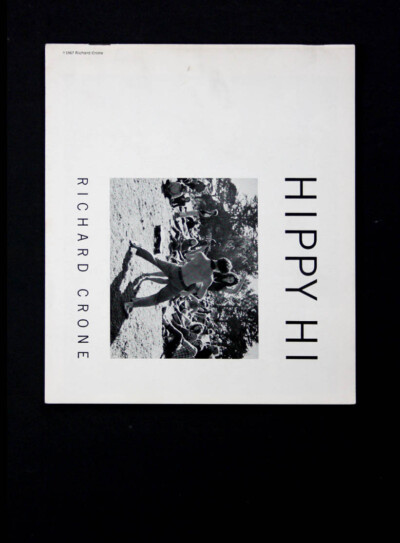 Groupies and Other Girls 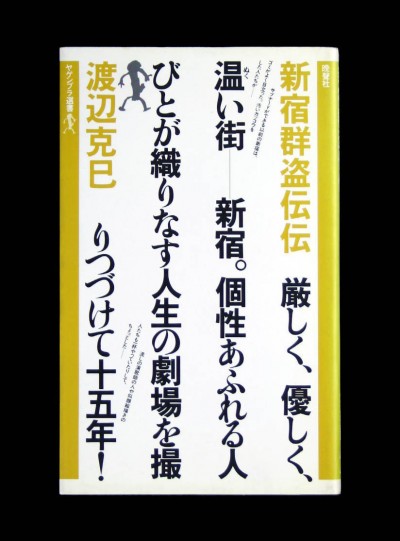