Steve Job’s fave The Whole Earth Catalog- which was the free thinking internet before the internet. The newsprint issues are more article based rather than a directory of Geodesic dome supplies and how to get wasted or levitate etc. January 1970 has the survival of humanity, radiation research, future food, bicycles, mysticism, radical film and what’s a tesla motor amongst other things. 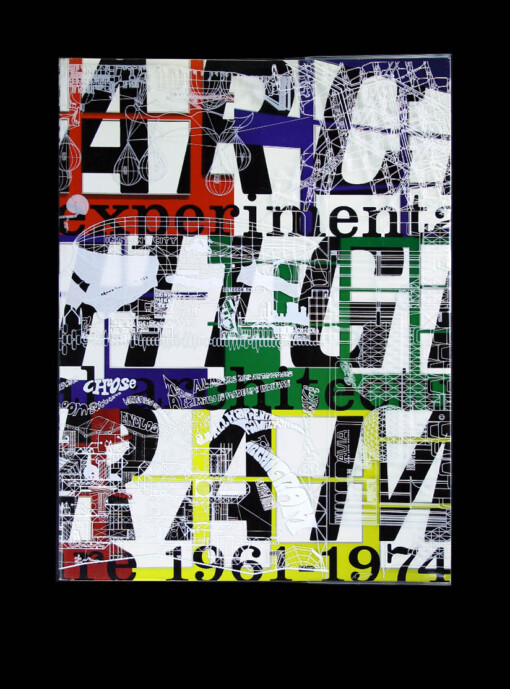 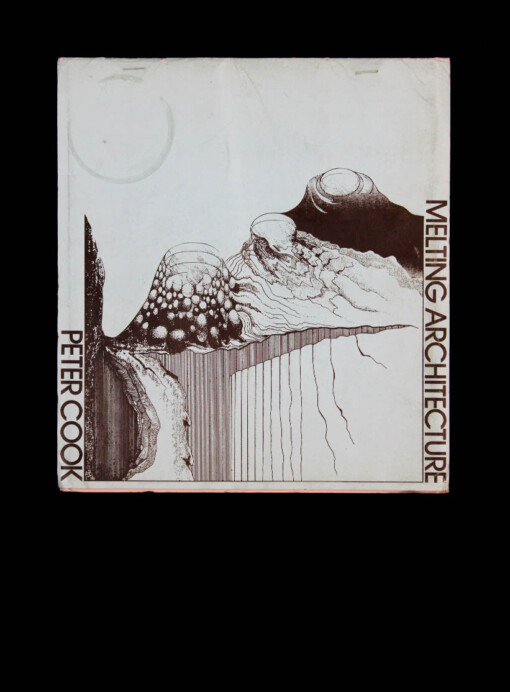 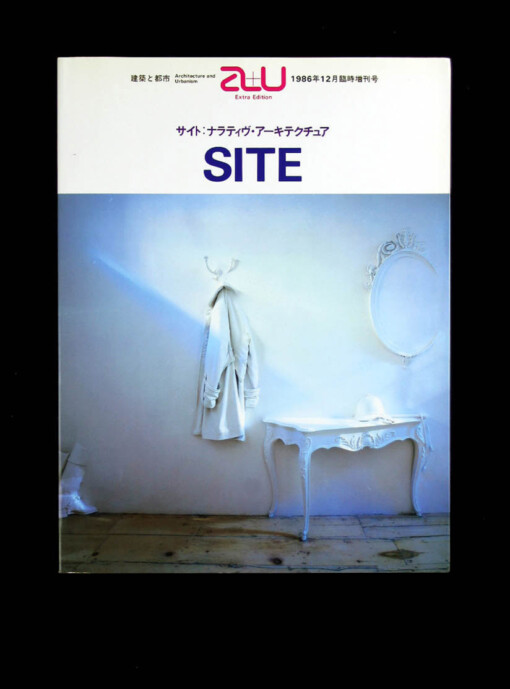