What The Trees Said

Lovely first hand account of life on a communal farm in the late sixties. “Two years after the founding of a communal farm in western Massachusetts near the Vermont border, Steve Diamond describes the “magic” that has come to surround the place. A split in the Liberation News Service, an underground press news source, brought a small group of writers to an explore what it’s like to get “back to the earth” and a freer life-style. Many visitors drift in and out and the commune struggles to deal with decisions about who belongs, responsibilities, relationships, and ultimately the death of Marshall Bloom, the natural leader of the group.” 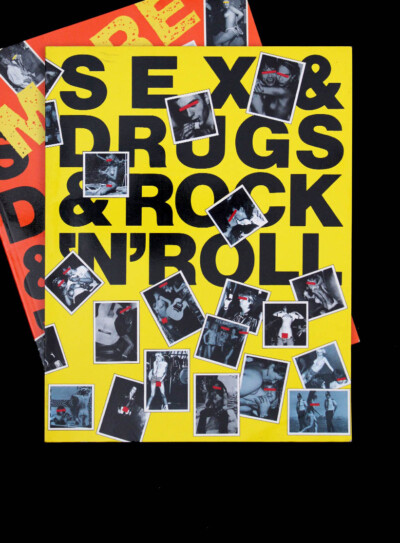 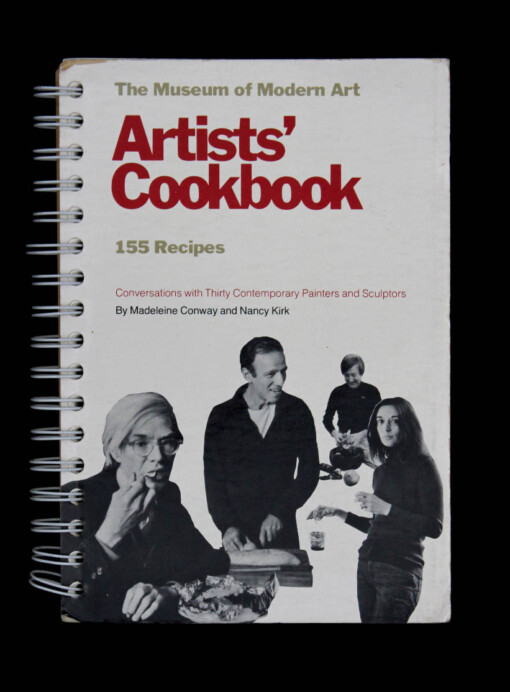