“In the early 1970s, when Jacob Holdt first arrived in the US with 40 dollars in his pocket, he planned to travel quickly across the country to South America. But, totally shocked and fascinated by what he discovered, he ended up staying five years. His family could scarcely believe the letters he sent them detailing the poverty he saw, so his father sent him a cheap amateur camera in order that Holdt could send home proof of his claims. Living as a vagabond, selling his blood twice a week, hitchhiking over 100,000 miles, he depicted an incredible and unique portrait of America…” 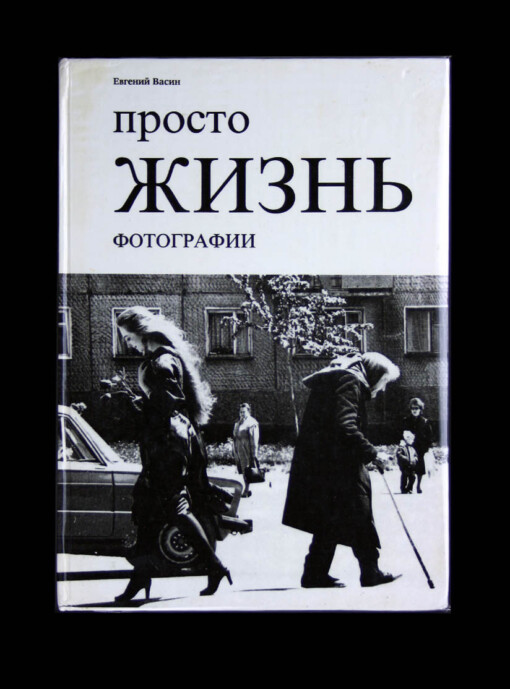