Something very special here- an inventory of Kumagai shoes from 1981-1991. There probably hasn’t been a more interesting shoe designer since Andre Perugia. He worked for Jean Charles de Castelbajac, Yves Saint Laurent, Issey Miyake and Fiorucci before setting up his own studio in 1981. He really was the star of eighties Paris, but unfortunately died in 1987 and has since been forgotten. An Essential reference. 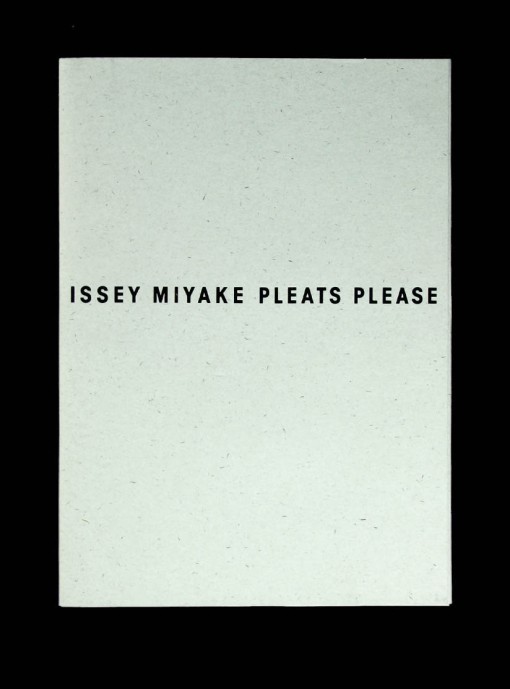 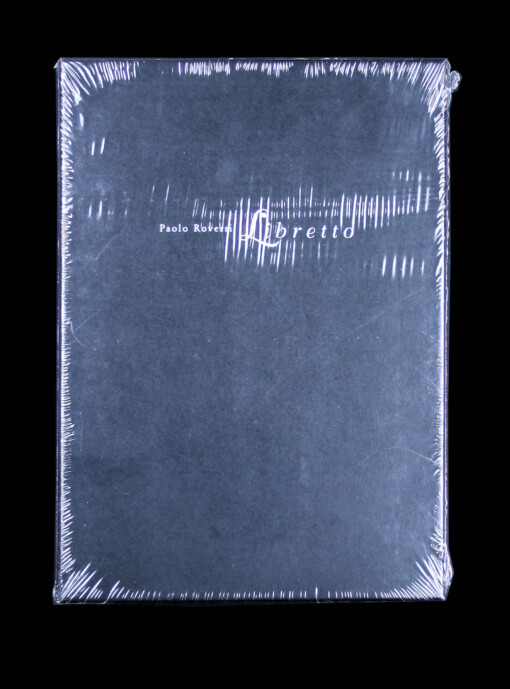 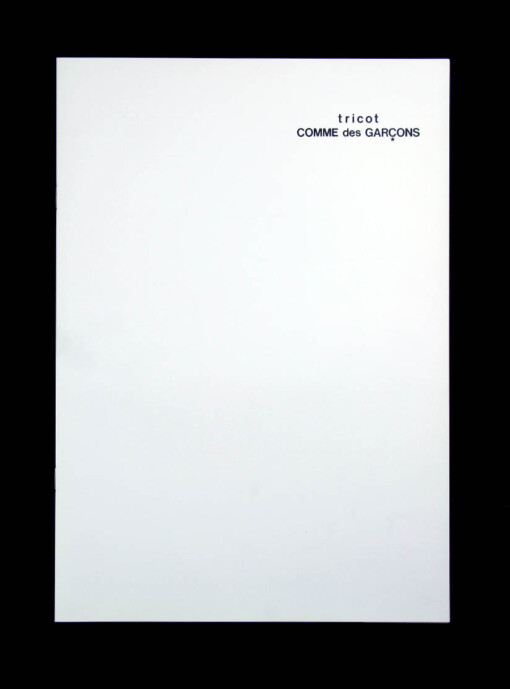 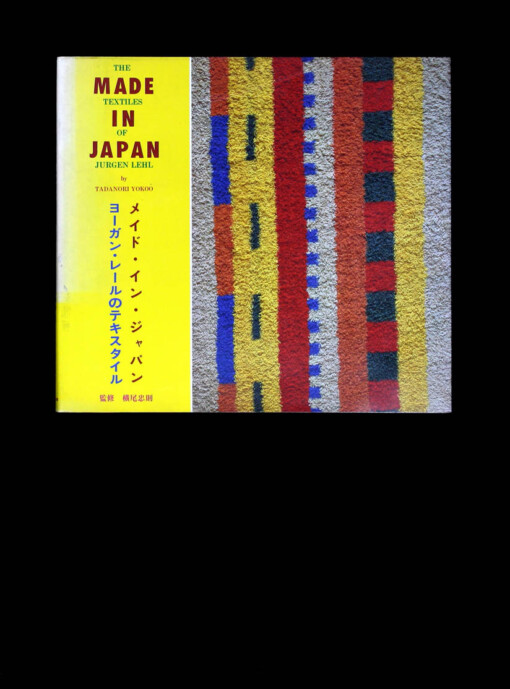 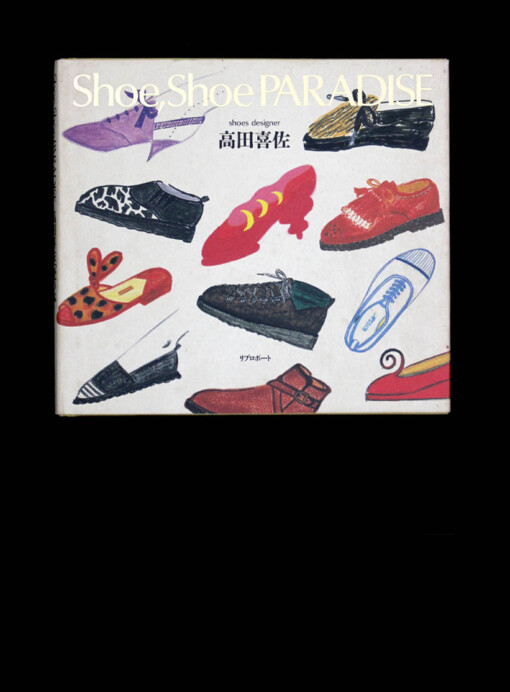 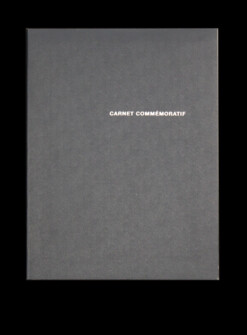 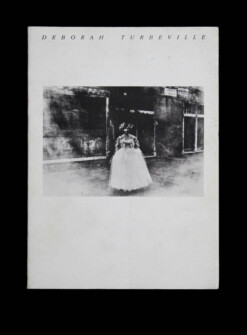