“Street photography is perhaps the defining genre of photographic art. Seminal The Present is Paul Graham’s contribution to this legacy. The images in this book come unbidden from the streets of New York, but are not quite what we might expect, for each moment is brought to us with its double – two images taken from the same location, separated only by the briefest fraction of time. The Present is the third in Paul Graham’s trilogy of projects on America which began with American Night in 2003 and was followed in 2007 by a shimmer of possibility (winner of the Paris Photo Book Prize 2011 for the most significant photo book of the past 15 years). The Present takes Graham’s reputation as a master of the book form to new heights, employing multiple gatefolds to convey passages of time and the unfolding of urban life.” 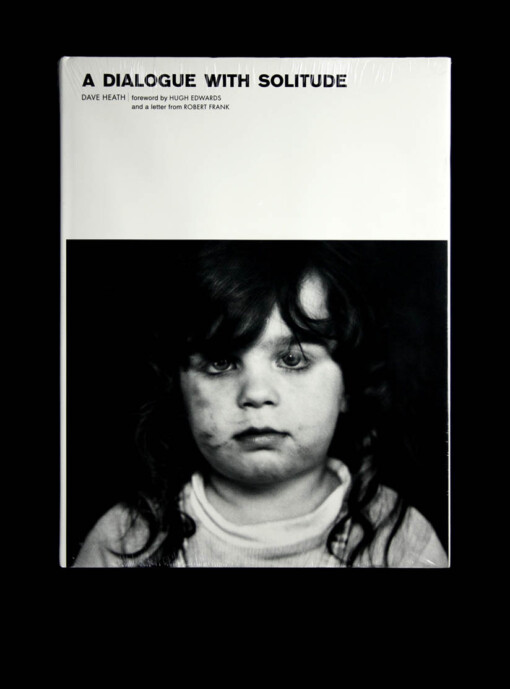 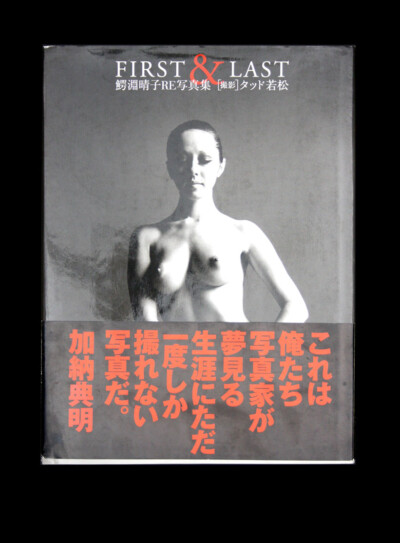 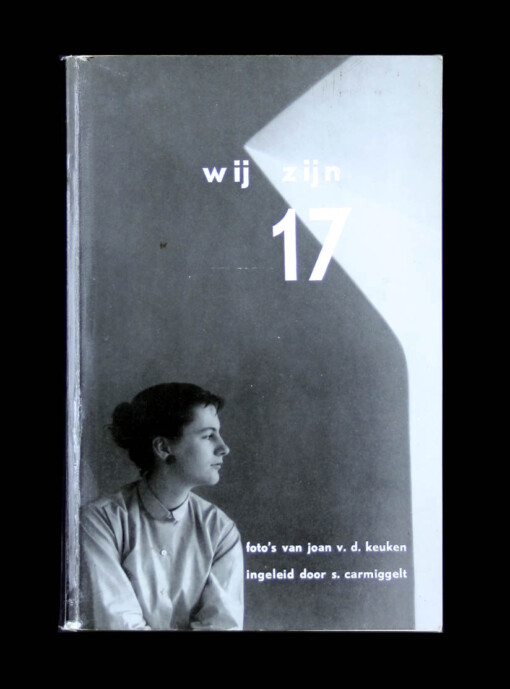