Very special, and scarce zine started in 1979 by Anderson, which John Peel described at the time as ‘worth getting hold of’. Anderson was a photographer rather than a journalist, which makes the poser more of a photographic document than a fanzine. Though it is a very DIY publication the layout, printing and photography is extremely high quality, and makes for a distinct visual record of what was a fertile music scene in London at the time. This issue covers the Spizz Energi, Bodysnatchers, UK Subs and- Dolly Mixture(!!!) The images are interspersed with short reviews of the gigs attended, and tips on gig photography. As a photographer Anderson seems more interested in composition, and bands that look visually striking, though many of the groups themselves are now considered essential in the punk and new wave canon. 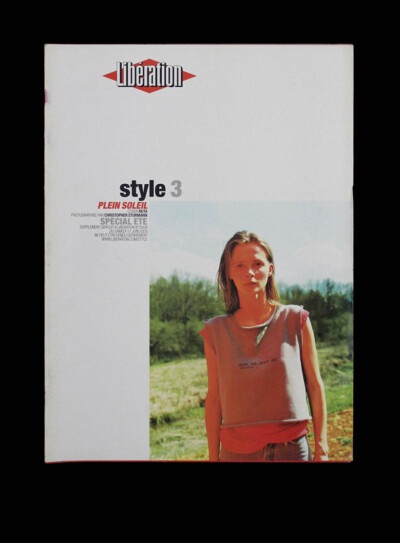 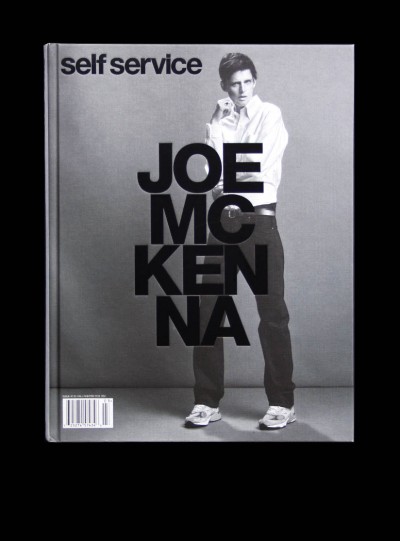 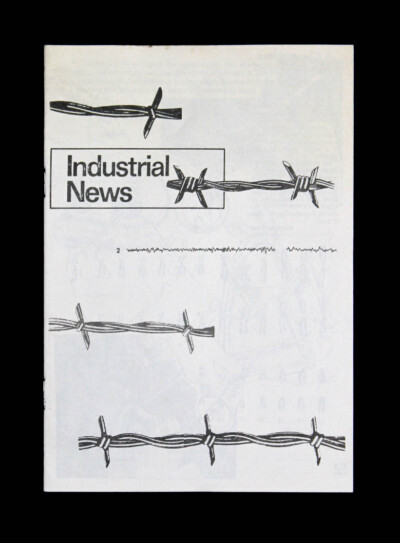 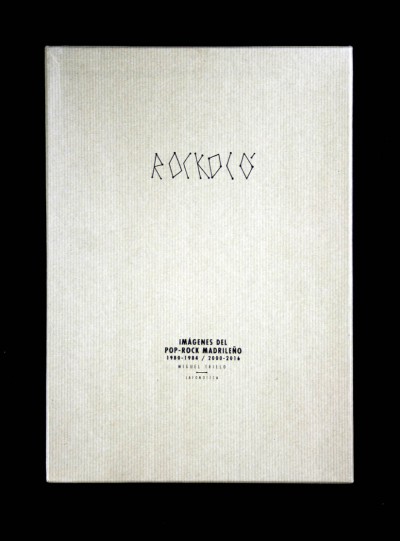 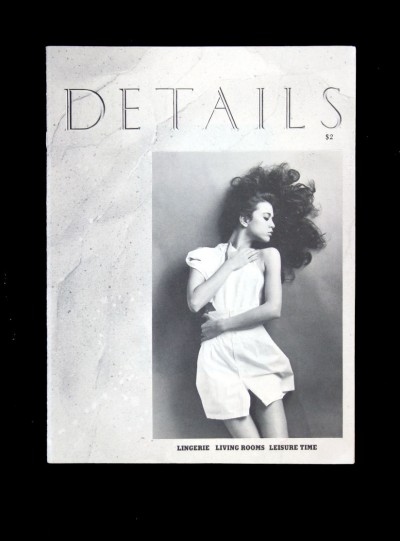