“The first photographs in the book are from the 1970s, when Goldin lived in Boston with a group of drag queens and documented their glamour and vulnerability. In the early eighties, Goldin chronicled the lives of transgender friends in New York when AIDS began to decimate her community. In the nineties, she recorded the explosion of drag as a social phenomenon in New York, Berlin and Bangkok, photographing their public personas while showing their real lives backstage. Goldin’s newest photographs are intimate portraits, imbued with tenderness, of some of her most beloved friends. The Other Side is her homage to the queens she’s loved, many of whom she’s lost, over the last four decades.” 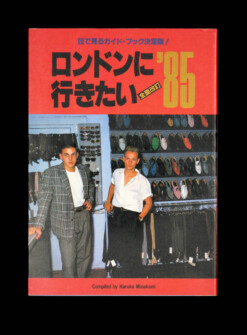 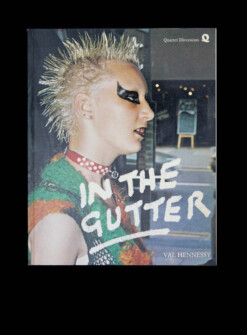 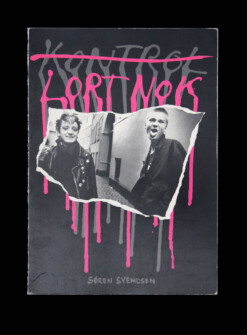 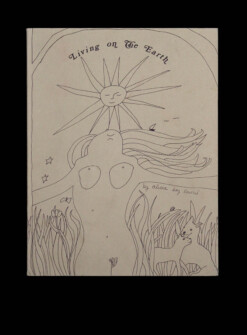 Living on the Earth 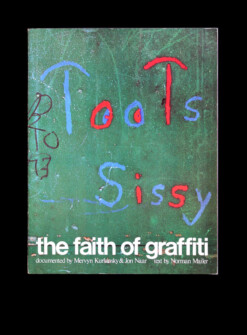 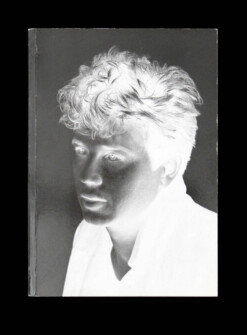 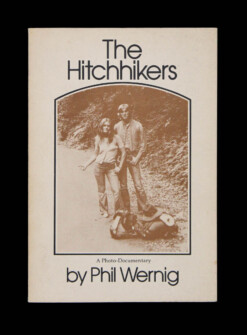 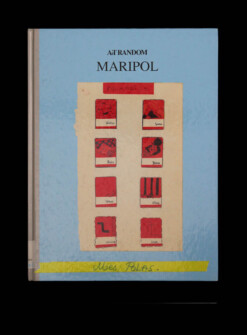