The Indigenous Patterns and Hotel Okura

Edition : First / Tokyo / Hotel Okura / August 1964 / Hardcover. / VG+ / VG+
4to, 104pp. Silver stamped cloth in slipcase. Numerous Colour and Black & White plates. Text in English and Japanese. Wear to spine and edge of slipcase. The first printing of 1964- the majority of copies in circulation are from the subsequent 1982 issue.

Stunning book detailing the textile and wallpaper patterns, as well as the key themes of the famous Hotel Okura. “The Okura is an extraordinary testament to a key moment in Japanese design. It was built two years ahead of the Tokyo Olympics in 1964 ‘ with an annexe added in 1973 ‘ by an exceptionally gifted and diverse group that included the architects Yoshiro Taniguchi and Hideo Kosaka, the folk artist Shiko Munakata and the potter Kenkichi Tomimoto. Together they created a unique modern design that referenced the traditional colours, shapes and crafts of Japan.” Fiona WIlson. 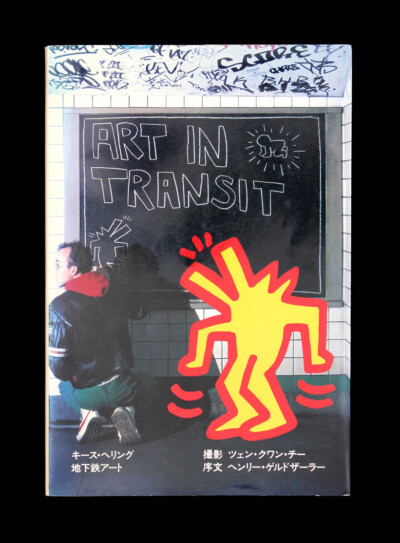 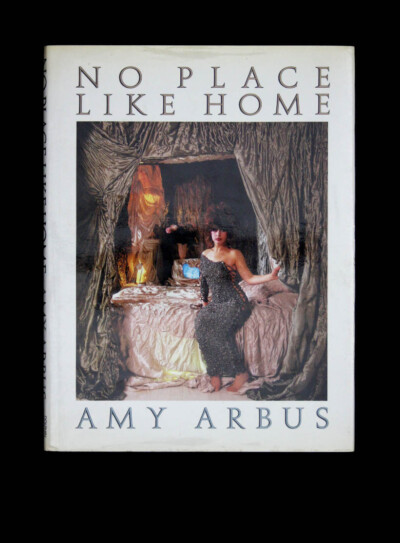 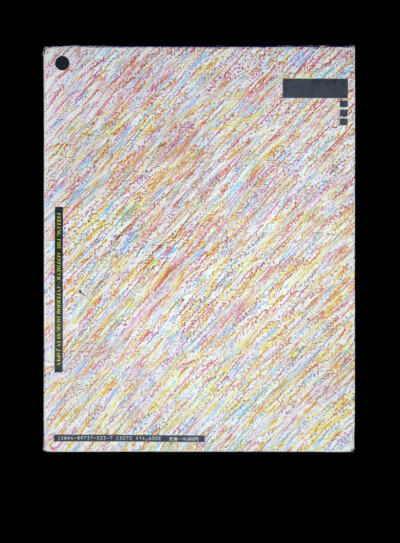 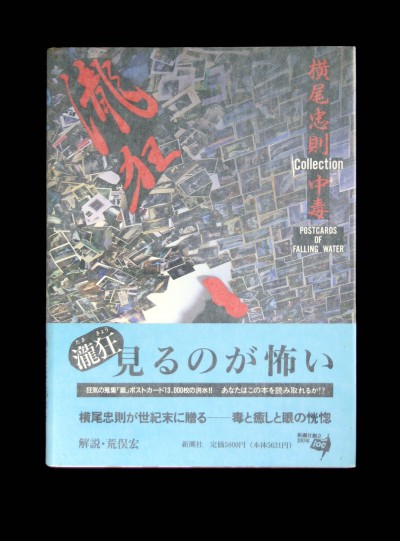 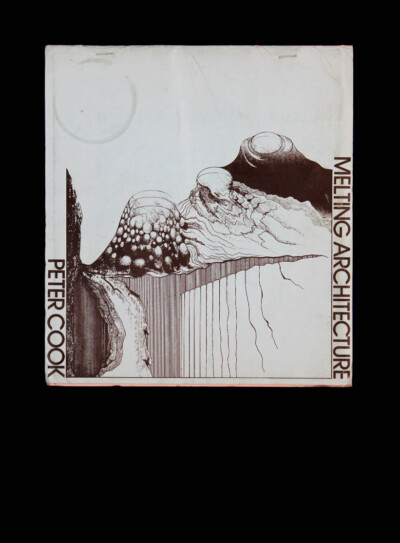 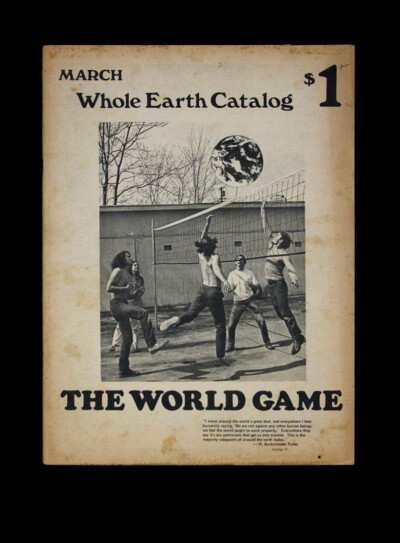 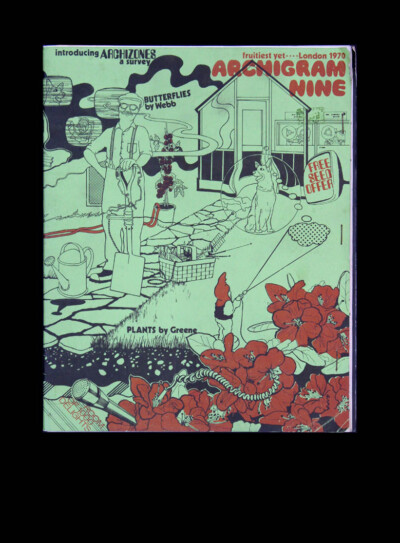 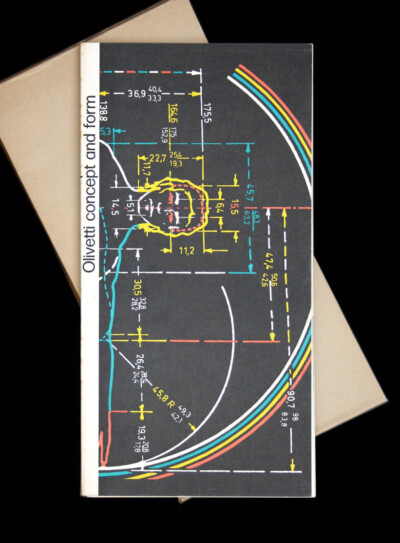