“On Sunday the 27th of May 1990, 30,000 people descended on a man-made island along the River Mersey to see The Stone Roses play a one-off gig. A year since the band had released their groundbreaking debut album to widespread acclaim, and a few months since their last live concert, the event drummed up predictably high levels of anticipation… …A photographic documentary of a legendary single day event held in the North of England on May 27, 1990. The occasion was a concert by The Stone Roses. The location was Spike Island, Widnes, Cheshire. The book is not about The Stone Roses as such – endlessly fabulous as they are. This is a book about the fans – who they were as defined by what they wore.” 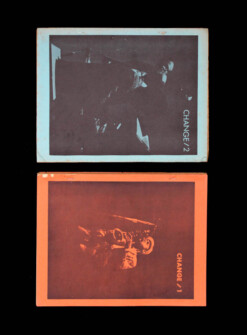 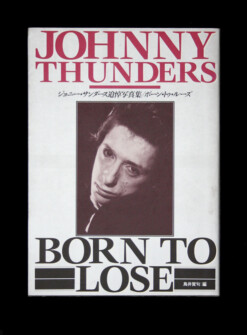 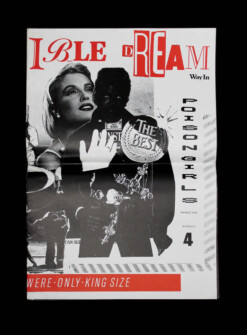 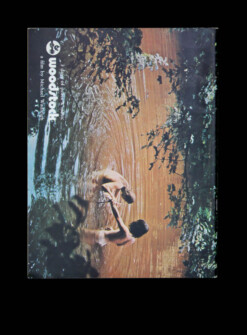 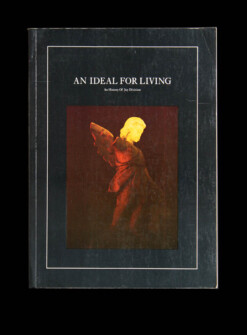 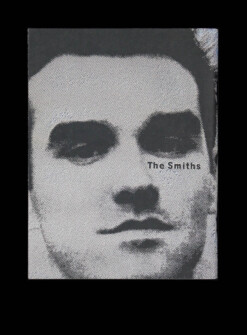 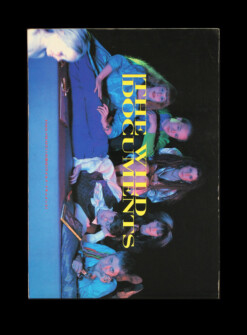 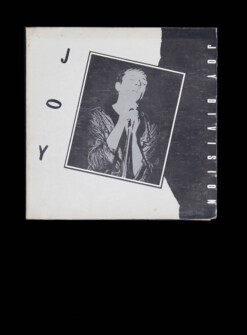