One of the great books on portraiture. Farb- a jewish new yorker, travelled with Diane Arbus to one of her group shows in Russia and took polaroids of the visitors which he gave to them, though unbeknown to the the Russian authorities he snuck copies out of the country back to the u.s. to make this book. During the exhibition ‘The US government put magazines on display to show how much better life was in a capitalist state. But what seemed to interest the young people looking at them most was the fashion. They came to the exhibition in their home-sewn clothing and after the show they ran home to copy the clothes they saw on their sewing machines.’ A strange and poignant echo of western fashion through the eyes of the Russians. Beautiful. 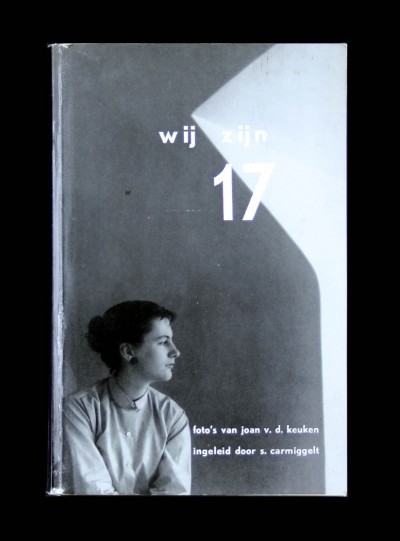 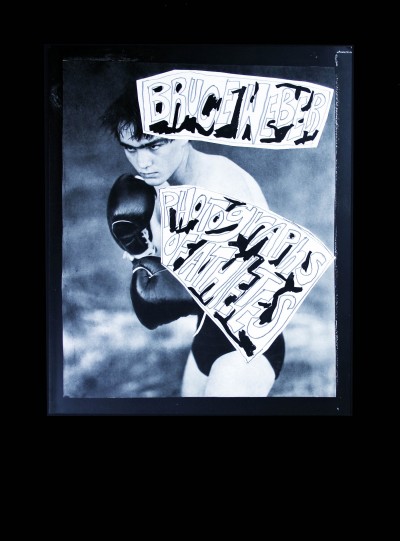