Francesca Woodman’s first solo exhibition was held in 1978, in the basement of a small bookshop in Rome named Maldoror. Operated by two young men named Giuseppe Casetti and Paolo Missigoi, Maldoror specialized in Surrealist and Futurist books and rarities. One day, Cassetti recalled, “Francesca came up to me and handed me a grey cloth box and said, ‘I’m a photographer.’ I opened the box and I was immediately seduced by what was in it [ ] The short-circuit between her girlish appearance and the forcefulness of her images disoriented me [ ]: standing before me was a great artist. She then said, ‘If you want, you can do something with this box.'” So it was that, on 3 April 1978–the photographer’s twentieth birthday–Woodman’s first solo exhibition opened at Maldoror. “Francesca Woodman: Photographs 1977-1981 “compiles the photographs, letters, postcards and pencil drawings that Woodman mailed to or left with Casetti, Missigoi and her Roman entourage around the occasion of this exhibition, reproduced on a 1:1 scale and published here for the first time. Constituting a scrapbook narrative of the photographer’s Rome years and her friendship with the Maldoror proprietors, it also includes a memoir of Woodman by artist and writer Edith Schloss. A facsimile of Woodman’s business card is stapled onto the front cover. 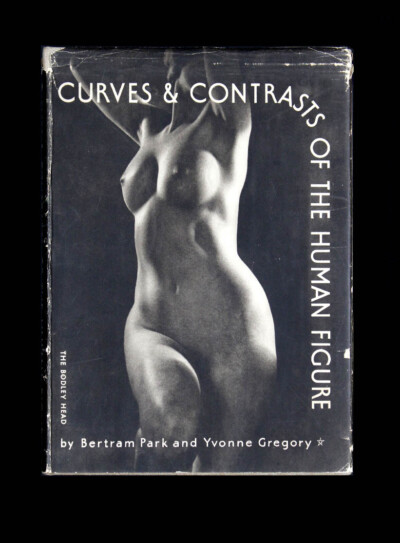 Curves and Contrasts of the Human Figure 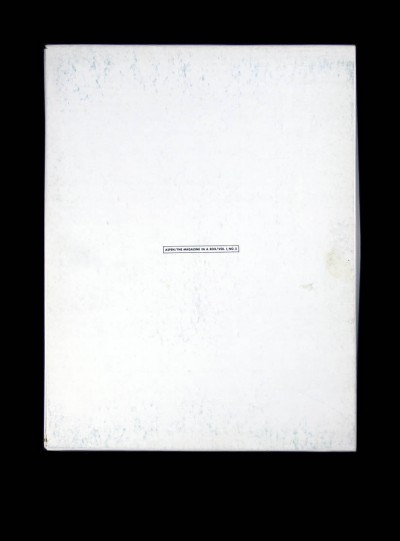