Fans of youth and subculture will need no introduction to Miguel Trillo’s legendary Rockoco, the best and most poignant fanzine of La Movida Madrilena. Original issues were photocopied in editions of between 100 and 500 copies and sold in record shops and gig venues. From 80-84 Trillo shot the youth of Madrid on the street, at parties and in clubs such as Rock-Ola, during a time when Spain was going through a rapid shift in culture. In the words of Miguel Trillo, “Rockoco was my photo album, mainly in black and white, of a few years of enthusiasm and initiations in Madrid. That these photos of the fanzine began in 1980 has its explanation for the strengthening of the freedoms in our country. To end in 1984 is only because the amateur spirit of that time had been diluted, but the fun was already entrenched in all cities.” The box is a full facsimile of the six original issues, plus a colour bonus supplement. Each issue covers a particular group, and includes: Especial Movida 1980, Special Mods, Special Punk, Special Modernos / New Romantic / Goth, Special Rockabilly and Teddys, Special Heavys and Metallers and Pictures of the Spanish Youth 2000 – 2016. 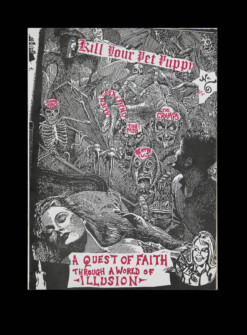 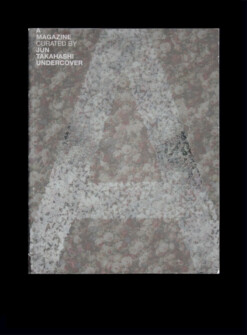 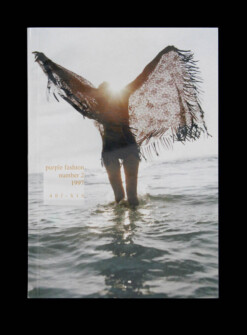 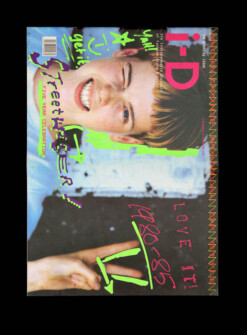 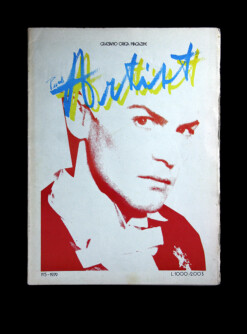