Red Flower – The Women of Okinawa

“Okinawa, located between mainland Japan and Taiwan, consists of the southernmost islands in Japan. Around the end of the Battle of Okinawa in 1945, the US military began building bases all over Okinawa, one after another. In 1975, I was 22 years old and wanted to take photographs of US soldiers, so I started working at bars catering to black soldiers in Koza city (now Okinawa city) and Kin town. At the time, bars catering to black soldiers and white soldiers were segregated. The two prevailing theories were that they had been segregated by the US military due to endless fights, and that they had segregated themselves naturally.At the time I was young and rash, and before I gave it any thought I was already doing it. I couldn’t speak English at all but I went and talked to a proprietor of one of the bars and started working there that night. The customers were almost all US soldiers in their 20s. Being around their age I was very popular. I had boyfriend after boyfriend. Sometimes one would rent an apartment and we would live together. At the time even the lowest ranking US soldiers made more than Okinawans and so it was normal to live with a girl you liked at a bar.Koza started to become more and more run-down. Some of my bar girl friends had moved to Kin and told me that ‘Kin is the happening place now’ and eventually I moved there too. I had originally entered the town to take photographs of US soldiers but gradually I found that taking photographs of my fellow bar girls was more interesting. They expressed their emotions very straightforwardly. When the man they were living with ended his deployment and moved back to America, they would weep. But after awhile they would have already found another boyfriend. How resilient, I would always think in admiration.I would hear rumors about girls getting in a fight over a guy. Girls would start drinking in the daytime and get wasted. In the middle of some conversations, their faces glimpsed in profile were terribly serious.One afternoon we all went to the beach. Right behind was a big street with many cars. Without anyone saying, anything we all stripped to our panties. There was an American ship stationed a bit out and one soldier was on guard duty. The other soldiers already went on shore, they probably left to have fun somewhere. The girls all shouted ‘hey!’ at that one soldier and had fun teasing him. They laughed like children and played in the sand innocently.’What’s wrong with loving a black man! What’s wrong with working at a black bar! What’s wrong with celebrating our freedom! What’s wrong with enjoying sex!’ I liked these bar girls who lived open and free in narrow, cramped Okinawa. I had never cared much about what others thought of me but their ethos of ‘let’s live free, do what we want, and trust ourselves’ made me care even less.There are those who look down on women who work at military bars. They assume that the women are prostitutes. That is a total misconception. The worst position is looking down on others. I want to take down those high horses. The bar girls were living their lives to the fullest. No one has the right to talk down on those lives. I love the women who loved black men. To me, these are the most important photographs that I took in my 20s, in the 1970s.” 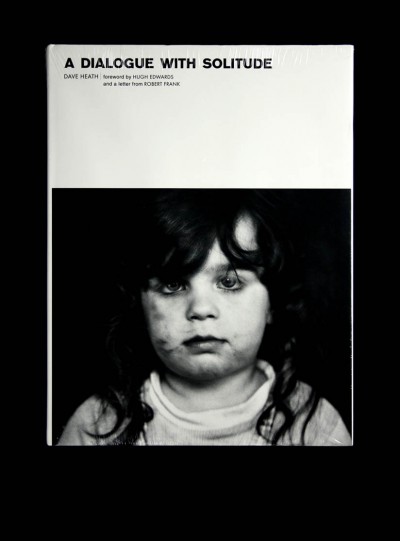 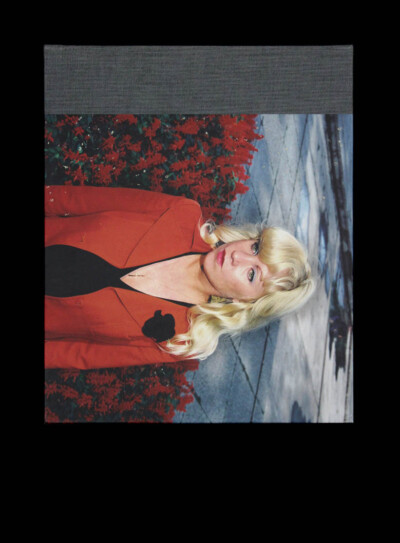 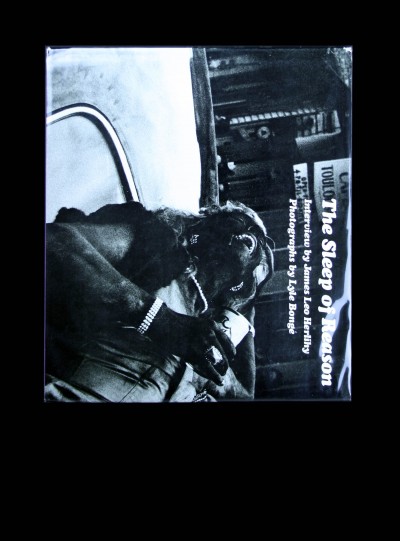 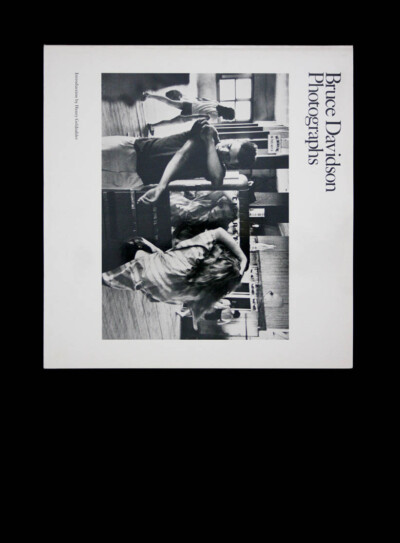 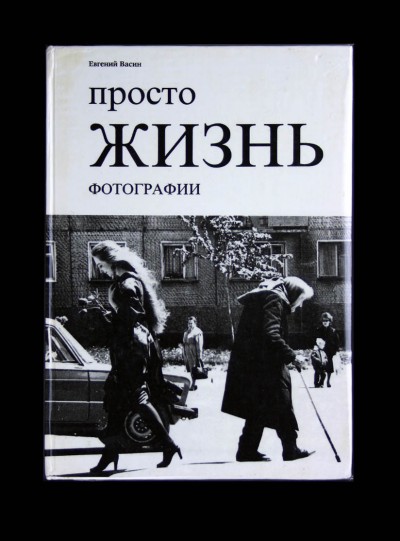