A working print, used by Kroll in the pre production of ‘Sex Objects’, and appears uncaptioned at the beginning of the book. Published in 1977 with a $5000 grant from the New York State Council of the Arts. Photographs and interviews with sex workers in NY, Denver, Baltimore, Chicago, Hollywood. The following year the Council on the Arts’ budget was cut by $4 million, a decision based on a number of factors, including ‘The Kroll incident’, which was considered by NY State Senator John J. Marchi and others to be pornography and something that should not be funded by the state. 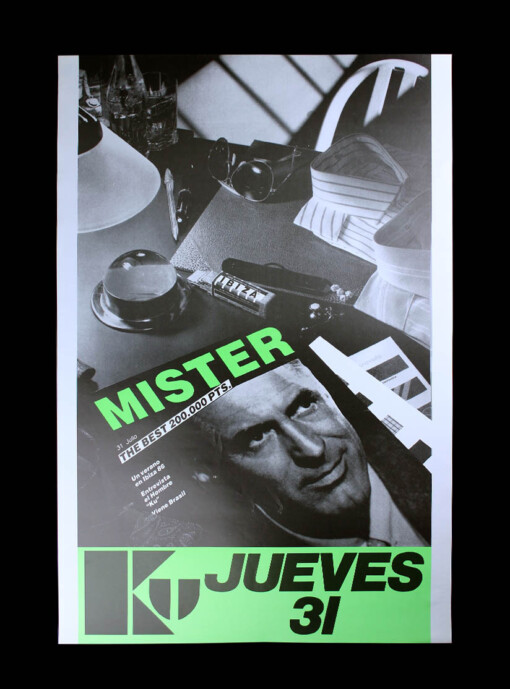 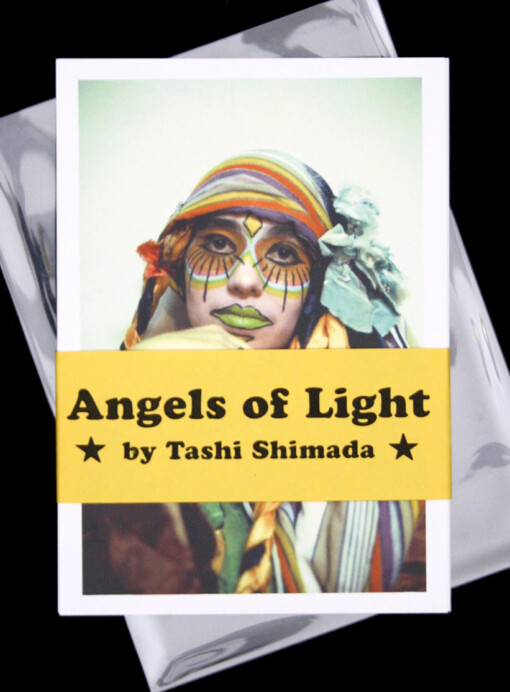 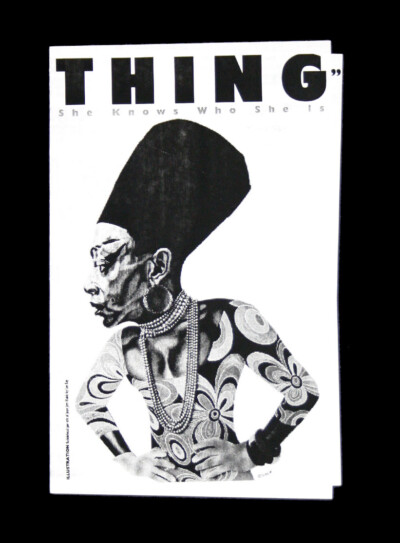 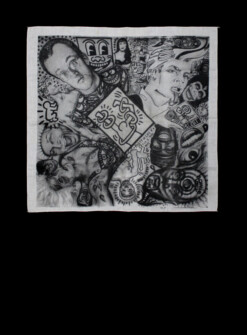