One of the fanatic visitors of Paradiso was Max Natkiel. From 1980 onwards he decided to bring his camera along, when going to concerts and other occasions, as if to try and stop time. He was only just in time to capture the end of the first punk-wave and the transition into the eighties, with its diversity of Skins, Rude Boys, Rasta’s, Rockers, Mollucans, Teds, Mods, Autonomists, Heavy Metal Hardrockers and once more the Punks”. Absolutely astounding- one of the best photobooks on early 80’s youth culture. 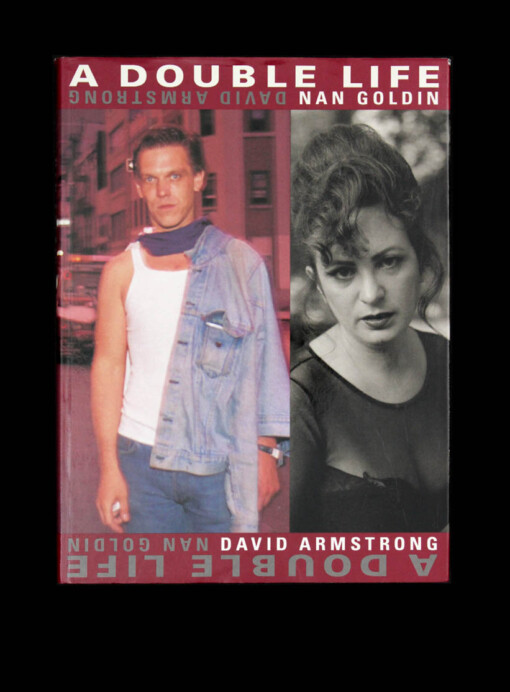 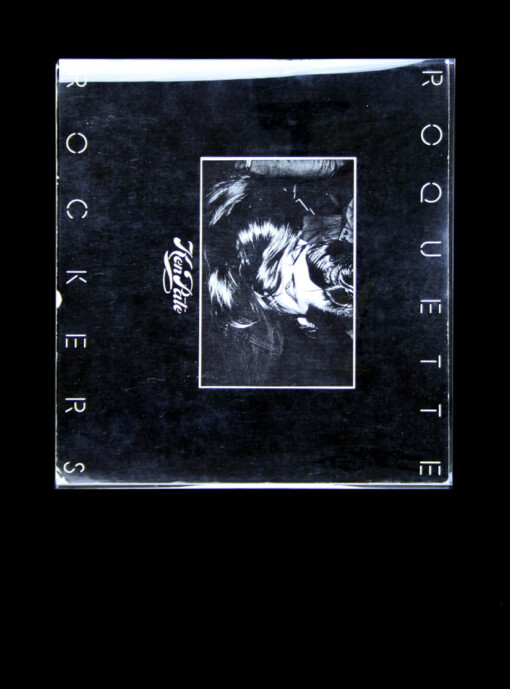 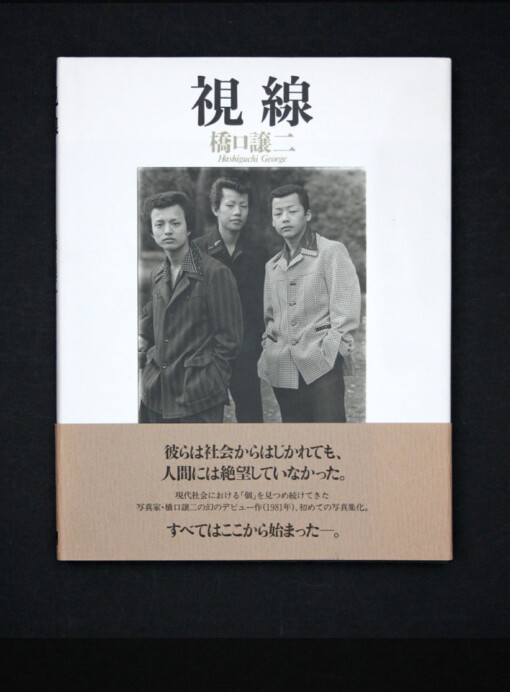