Excellent facsimile of Manon’s ultra rare 1977 book. Pretty astounding artists book from Manon, covering her most interesting period of 1974-1977. In ’71 she opened a boutique (Manon’s) which bridged the gap between fashion and performance art. This book takes off from there and covers her identity experiments, performances, Manonomanie, the end of Lola Montez and The Salmon coloured Boudoir to later work like La dame au crane rasﾎ. For those who are unfamiliar- imagine Cindy Sherman in 70’s Chloe shot by Bourdin or Newton with a heavy new wave slant. Absolutely amazing. 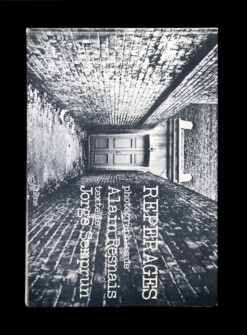 Would You Adjust the Volume of this Picture? 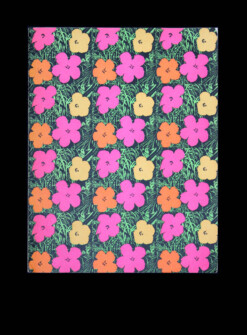 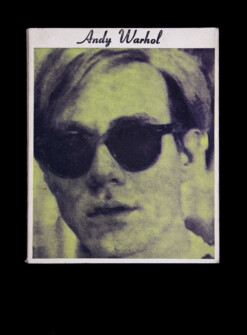 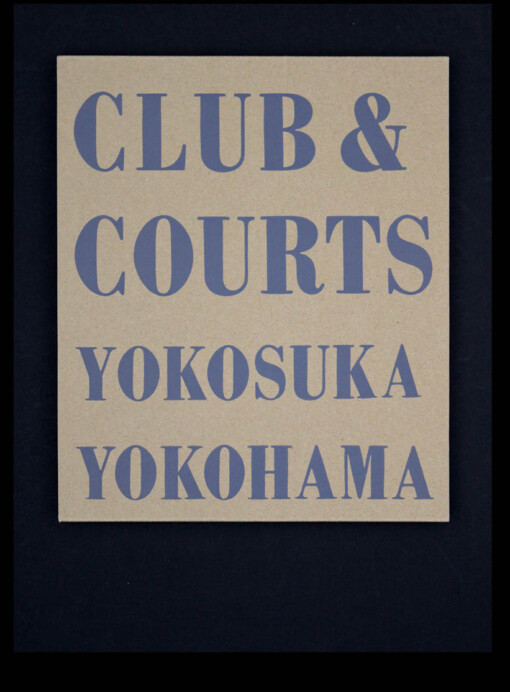