When a young Morrissey saw the New York Dolls on the Old Grey Whistle Test in November 1973: “I was thirteen and it was my first emotional experience. The next day I was twenty-nine.” It changed his life, and in 1981, a year before he and Marr started The Smiths he made this book. This expanded facsimile reproduces, in all its home made glory, the attention and devotion the young Morrissey Devoted to the Dolls. Great texts, amazing pictures and a general feel that it was made on his bedroom floor. 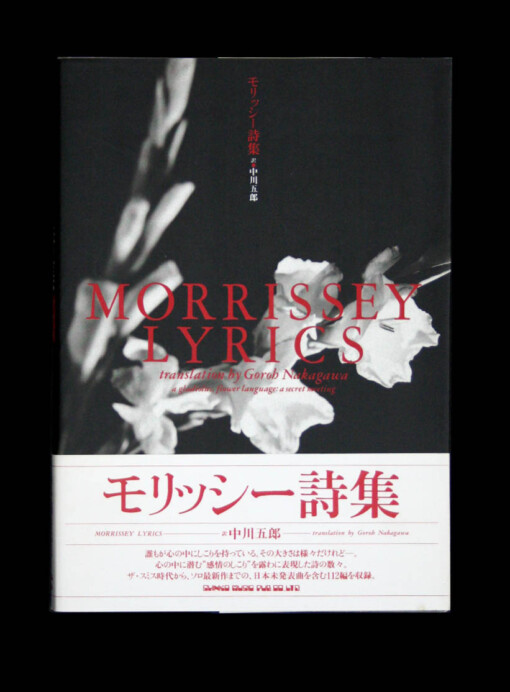 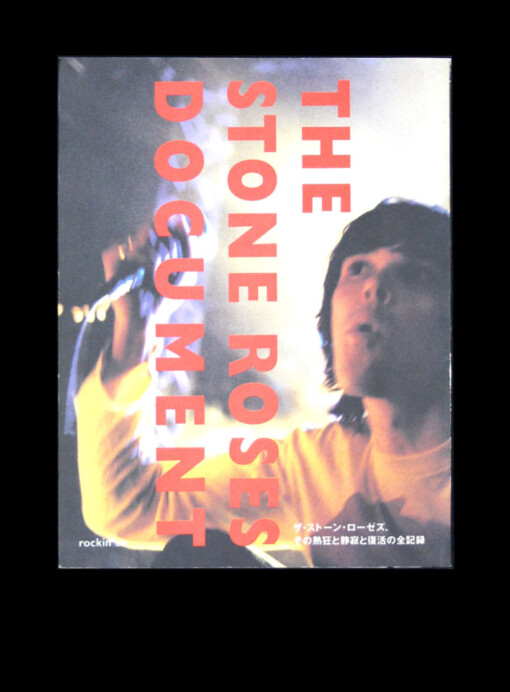 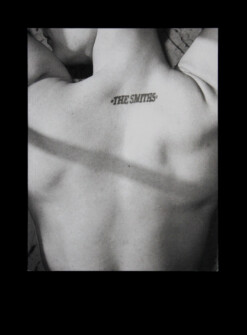 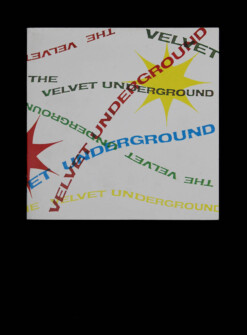 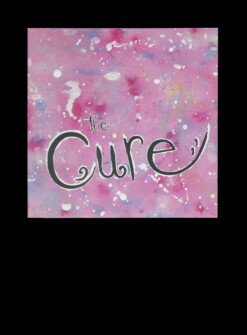 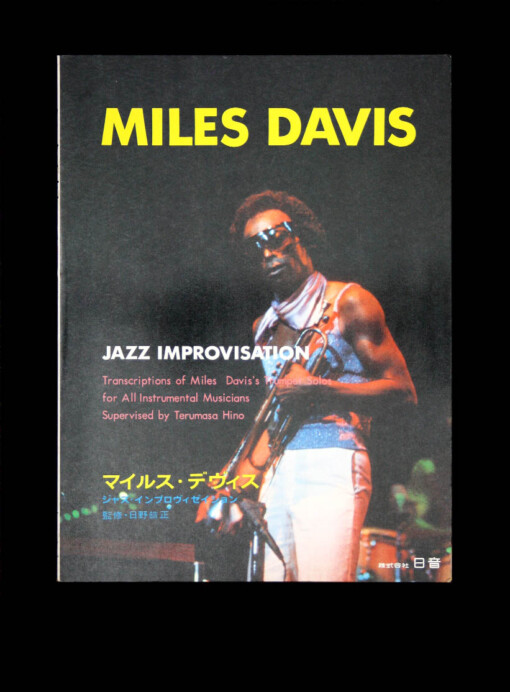 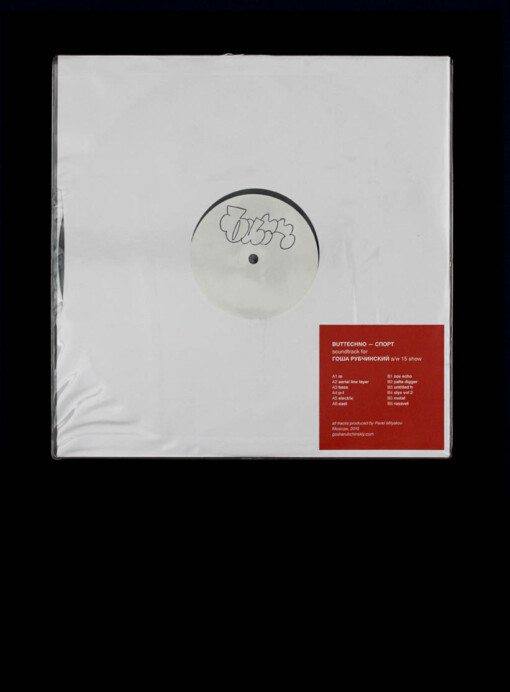