Scarce poster issued by the short lived Factory New York arm set up by Wilson with Michael Shamberg at the helm. Factory NY was built with funds from the success of Joy Division, but declined and untimately ceased operation a few years later due to the disasterous Hacienda back in Manchester sucking up all the money. During the time Factory NY operated, a number of singles were issued, and concerts organised (most notable New Order at The Paradise Garage). The visual identity was a little more fluid than the UK operation, with numerous artists contributing to sleeves and posters. This poster refers to dates which were performed at Jones Beach ampitheatre in 1989, though no venue is mentioned so it could just be a general Technique poster. Weiner designed a few posters for Shamberg – along with Barbara Kruger and John Baldessari. 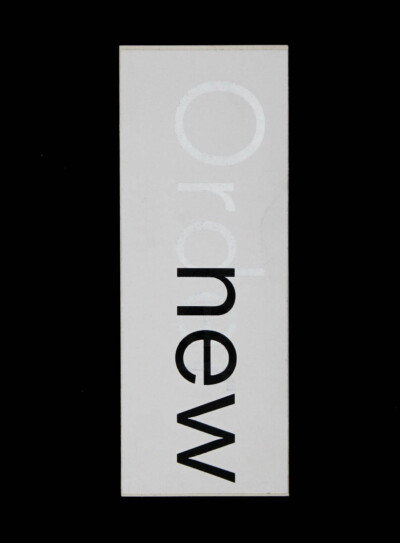 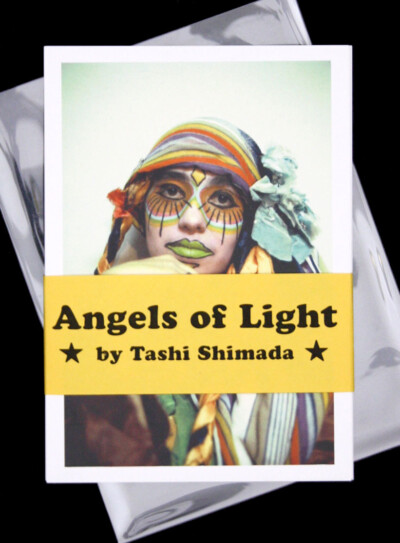 My Body My Choice 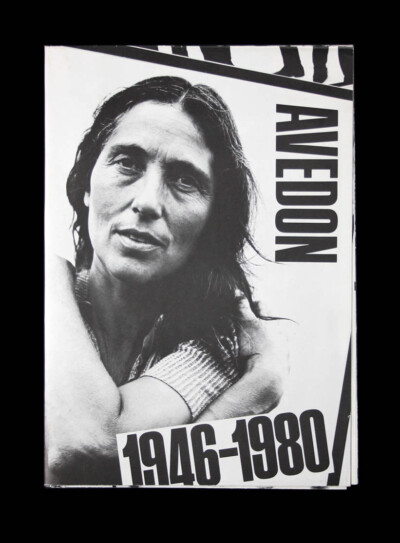