Shot in the year after the Battle of Beanfield, Gardner really catches things at a transition point between traditional hippiedom and the more modern anarchist/crusty movement of the late 80s. The criminal jutsice bill of 1994 really finished off the new age traveller movement, here at least, so this is quite a poignant document of a lifestyle and movement that doesn’t really exist any more. 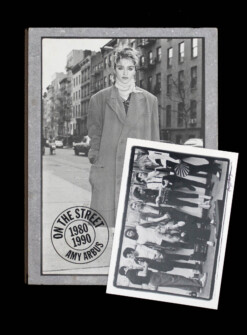 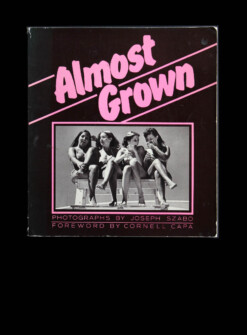 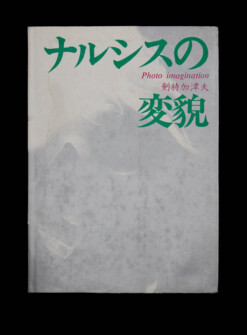 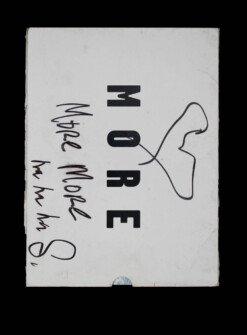 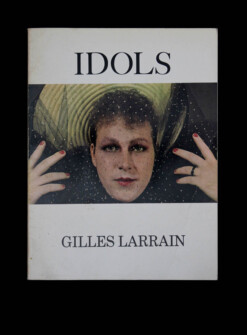 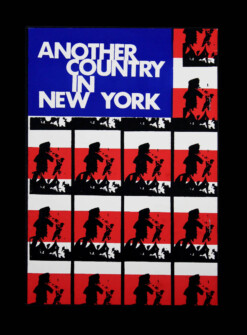 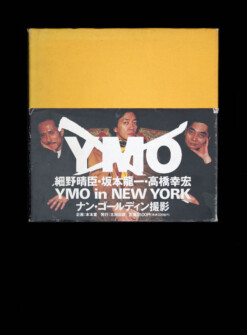