Halloween Horror Spectacular! with The Cockettes on stage in Les Ghouls at the Palace Theatre 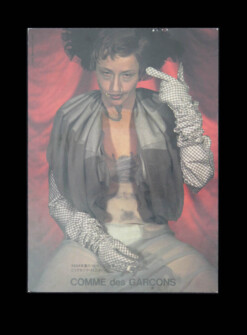 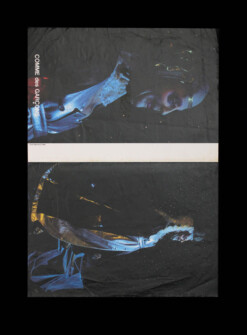