Scarce ACR sticker, which according to Donald Johnson of ACR, were supposed to be stuck widely across New York City to publicise the event. This was ACR’s last New York appearance. 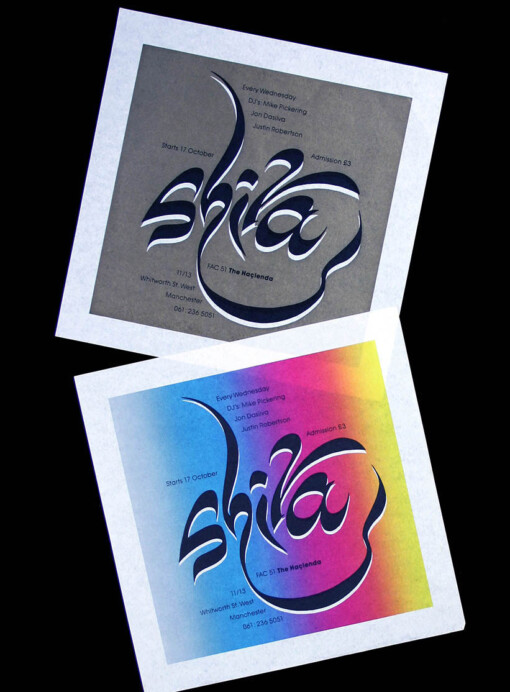 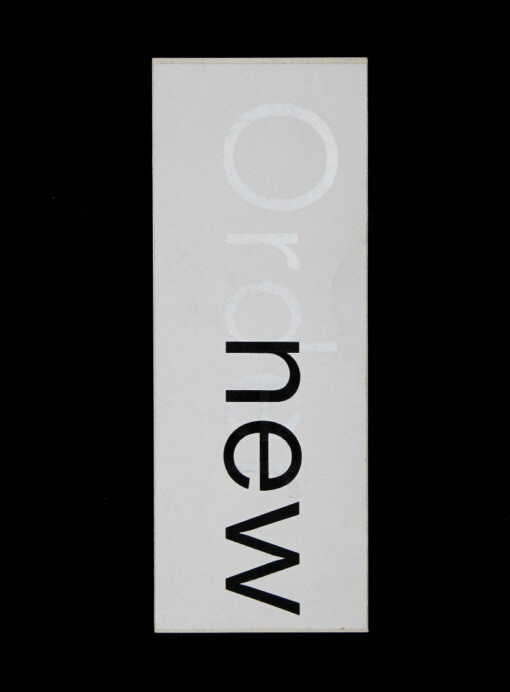