“Du Pasquier started drawing as soon as she met her husband George Sowden in 1979 in Milan. She was introduced to the world of design and shortly after, in 1981, became a founding member of the iconic postmodern design movement Memphis. From 1981 to 1987 she didn’t stop drawing. Every day she would draw a whole new modern world, from very small items like jewelry to entire cities. This world only existed in her head but would eventually be developed into real pieces for the Memphis exhibitions. This unique book is the first and definitive compilation of all the unpublished drawings from those years, which had been sitting in the drawers of Nathalie’s studio for over 30 years.” 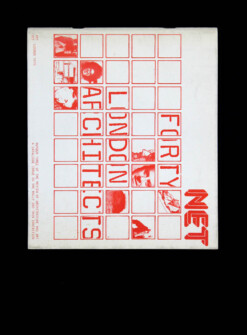 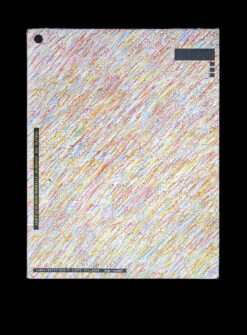 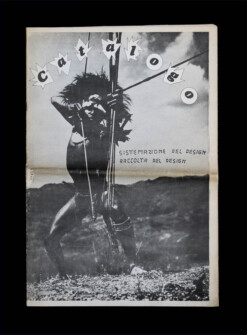 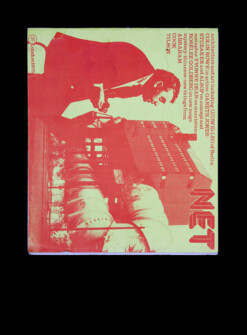 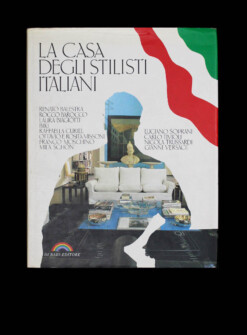 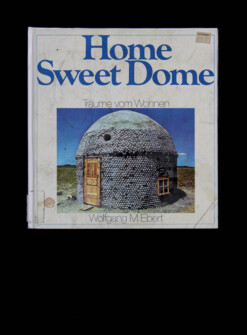 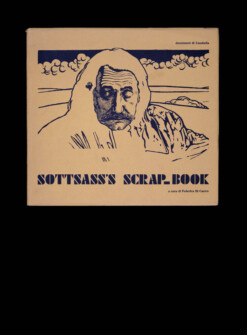 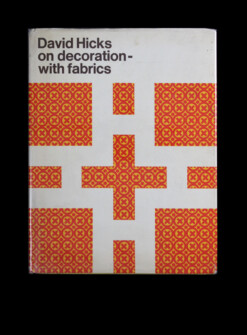 David Hicks on decoration – with fabrics