“This book will become a Molotov cocktail in your very hands. Jerry Rubin has written The Communist Manifesto of our era. Do It! is a Declaration of War between the generations – calling on kids to leave their homes, burn down their schools and create a new society upon the ashes of the old. Do It! is a prose poem singing the inside saga of the movement; Do It! is a prose poem singing the inside saga of the movement; Do It! is a handbook for American revolutionaries comparable to Che Guevara’s Guerrilla Warfare; it is a frenzied emotional symphony for a new social disorder; a comic book for seven-year-olds; a tribute to insanity. Jerry Rubin came into the world in a Marine’s uniform. He wore a clean face, suit and bow tie while working as a sports reporter. He died – and was reincarnated as an agitator playing and wreaking havoc from Berkeley to New York. He was thrown out of Congress for coming there half-nude with live ammunition. He helped found the Yippies, those dope-crazed Godless insurrectionists. He is on trial in Chicago with seven other conspirators for destroying the Democratic Convention. This book is the most important political statement made by a white revolutionary in America today. Eldrige Cleaver, Black Panther leader in exile, has written an Introduction to it from Algeria. Media magician Quentin Fiore has designed the book with more than 100 pictures, cartoons and mind-zaps. Do It! is to be danced to. Read aloud. Studied. Memorized. Debated. Burned. Swallowed. Eaten. But most important, after living through the experience of this book, take its final advice: Do It!” 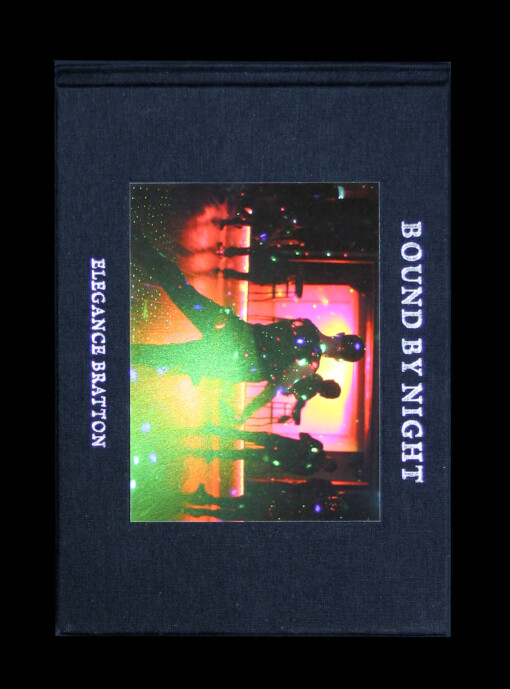 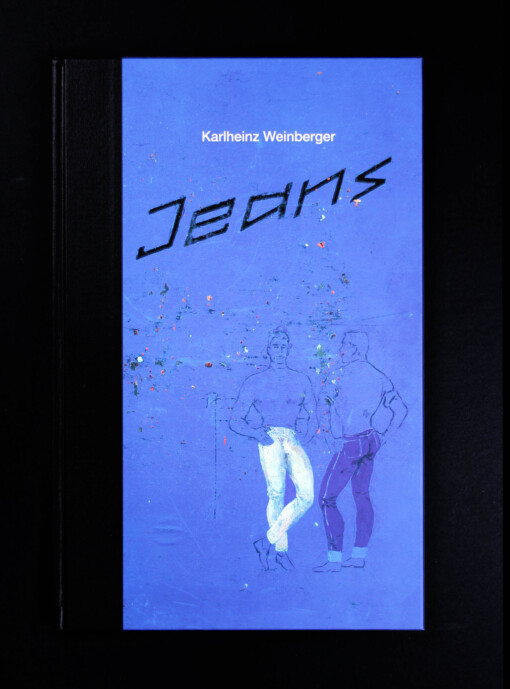 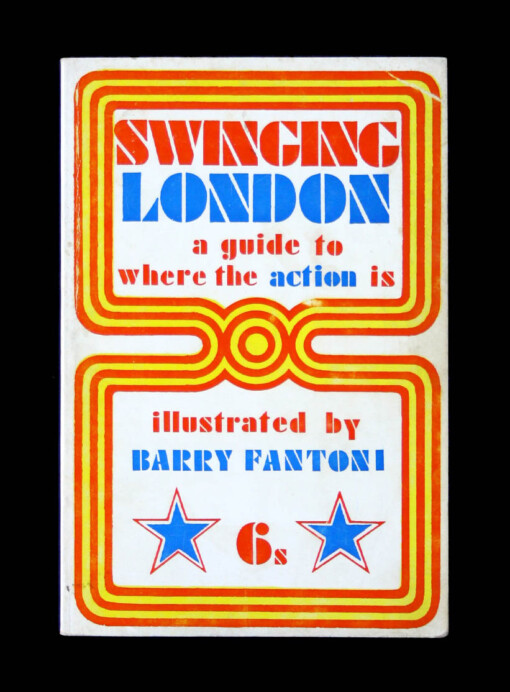