One of the great books. Kasper Konig developed the concept for the catalogue, and commission Billy Name and a teenage Stephen Shore to heavily document Warhol and factory life. Parr in the photobook vol.2 “It is a fine example of the catalogue-as-artist’s-book, a form that ostensibly began with the Dadaists and Surrealists, and is produced with some of the roughest reproductions ever seen, which are entirely appropriate, and supplemented by a long section of Factory snapshots by Billy Name. The genre was revitalized by the Pop movement, and Warhol in particular, which demonstrates his position as a latter-day Dadaist. The Moderna Museet publication especially had a great influence upon Japanese photography in the late 1960s and 1970s, particularly the photobooks of the Provoke era.’ 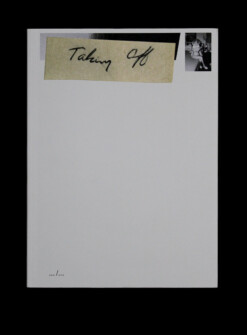 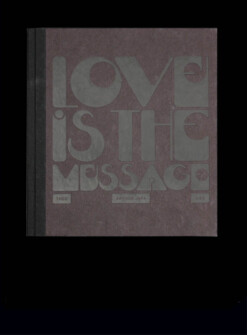 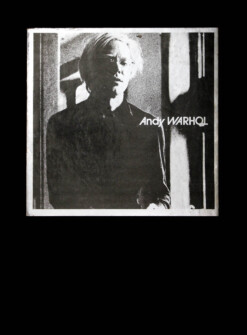 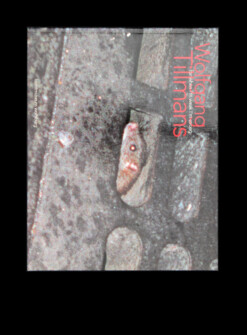 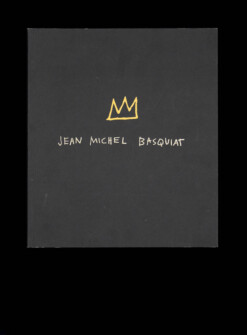 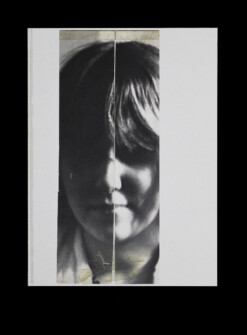 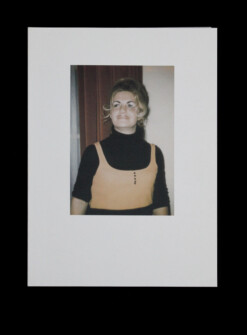