A Series of Shock Slogans and Mindless Token Tantrums

This book was first published in leaflet form as part of Christ-The Album in 1982 – and then printed in book form. It contains three separate essays all of which deal with the individual and their basic right to freedom and peace. This book, written by three members of CRASS, gives an insight into much of the thinking of the ‘punk generation’ which, contrary to the media portrayal of punk as mindless and violent, is both caring and articulate. The first essay is a pocket history of the peace movement from its roots in the ‘beat culture’ of the late ’50s to the ‘punk explosion’ of ’77. Woven into this history is the story of Wally Hope, a visionary anarcho-mystic whose untimely death as a result of brutal treatment in a psychiatry hospital becomes symbolic of the death of hippy ‘love and peace’ and the birth of punk’s raw anger. The second shorter essay is more of a manual on how, if not to succeed, the victims of oppressive institutions can not only get by, but subvert and use to their own ends the tools of that oppression. The third essay is a well documented twentieth century history of pacifism versus war. It not only creates a perspective of war against which the urgency of pacifist answers become obvious and necessary, it also offers practical and workable approaches by which this could be possible. 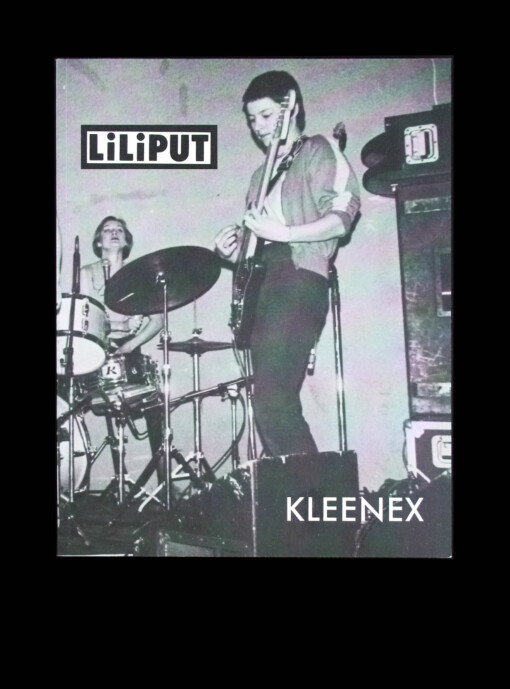 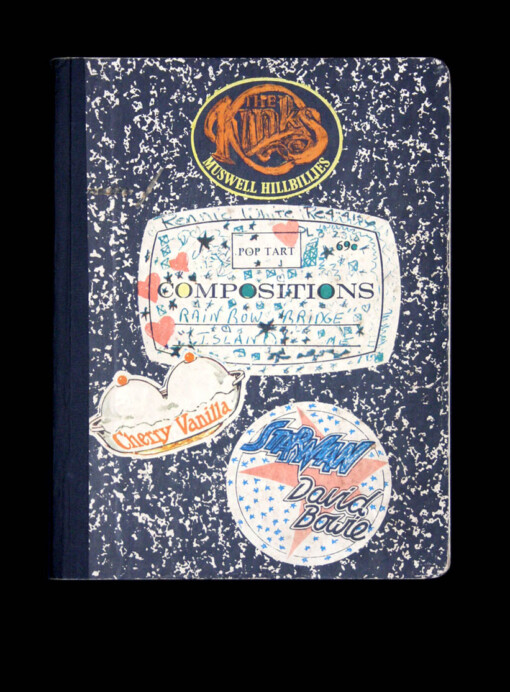 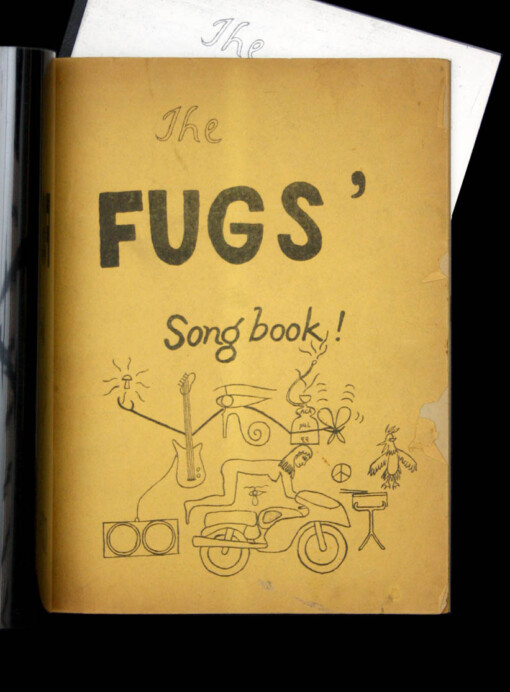 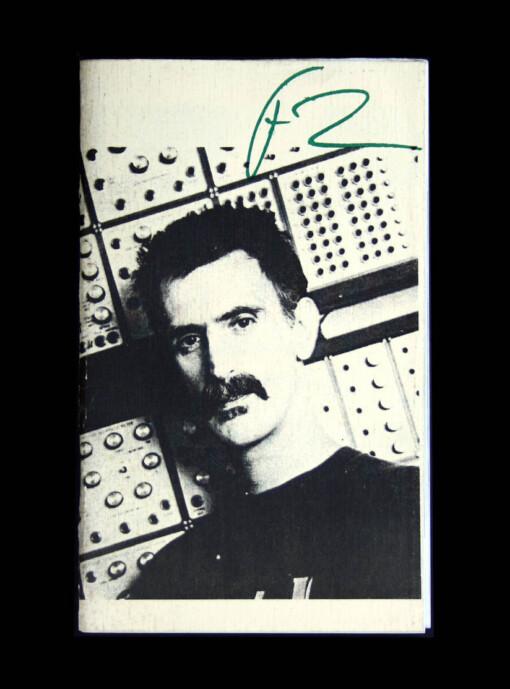